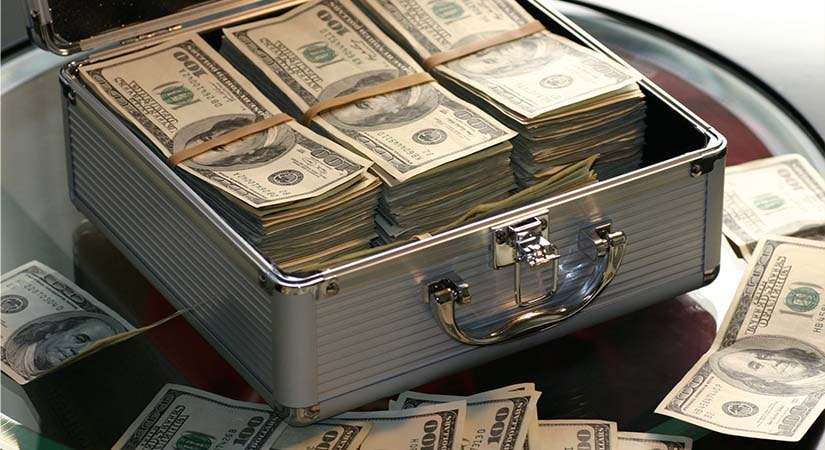 On behalf of Godwin and Rubin posted in Workplace Illness on Monday, February 11, 2019.

U.S. Postal Carriers brave the elements to deliver the nation’s mail. Indeed the saying ‘neither snow nor rain nor heat nor gloom of night stays these couriers from their appointed rounds’ has been long associated with the postal service. While they brave the elements, they still need to be protected from them. In a California case, a female postal worker contracted a workplace illness as a result of exposure to the elements and died.

The woman had just returned to work in Woodland Hills after a three month absence during which she was recovering from a broken ankle. The temperature reached 117 degrees that day. The carrier was found dead in her un-airconditioned mail truck. She reportedly died of hyperthermia, a condition caused by the body’s inability to deal with the extreme heat coming from the environment.

The California Division of Occupational Safety and Health assessed $150,000 in penalties and also cited the postal service for repeat safety violations and failure to keep adequate records regarding employee injuries and illnesses. A similar incident the day following the woman’s death involved another carrier who suffered from heat exhaustion, but that incident was not recorded or reported. Another incident happened in September and was also not recorded or reported.

People are expected to perform their jobs regardless of weather, but that does not mean that appropriate safety measures can be ignored in California. One should not be expected to risk one’s life without having safety measures to protect against a workplace illness in place. A knowledgeable workers’ compensation attorney can inform family and survivors of their rights and advise them on what legal options are available.

Call us for support

Tesla seems to have a workplace injuries issue

At Godwin & Rubin, we will stand up for you and get you the workers’ compensation benefits you deserve.