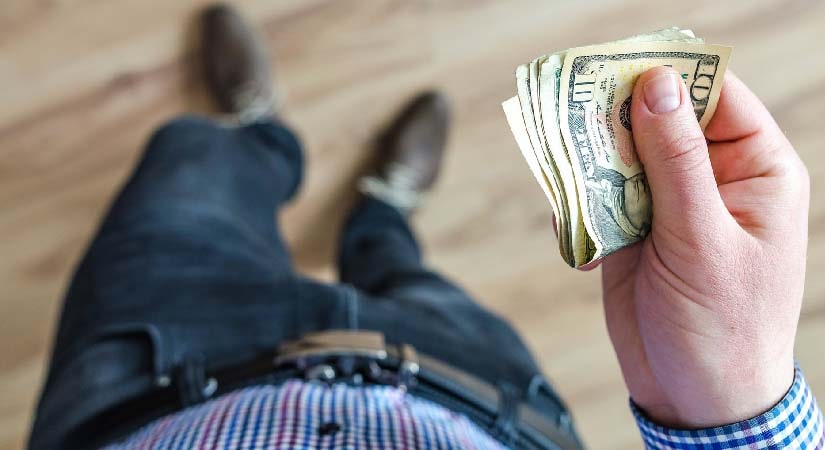 On behalf of Godwin and Rubin posted in Workers’ Compensation on Friday, March 22, 2019.

Amazon has become a household word and one-stop-shop for almost any item one can think of. Not only does the massive e-commerce company have almost everything a person could possibly be looking for, it promises to deliver the products in record time. What gets lost in all of this is the people who are working to fill those orders in fulfillment centers in California and other locations under what some have described as less than optimum working conditions. Many injuries ultimately require workers to file for workers’ compensation.

One of these workers is a young woman from a Latino family with the dream of becoming a teacher. She had worked other retail jobs and hoped to pursue her education while working for Amazon. She worked as a packer and then a picker. Packing involves packing boxes and moving them along an assembly line. Picking involves heavier work, pulling packages weighing up to 29 pounds out of cubbies and going up and down ladders to reach the cubbies.

She suffered several injuries to her neck, shoulder and wrist after two years working at Amazon. Amazon has an on-site clinic staffed by EMTs who would reportedly give her an ice pack and send her back to work. The clinics were responsible for determining whether outside medical care was required. It is unclear how often that was recommended. The California Division of Occupational Safety and Health (Cal/OSHA) has investigated over 100 incidents concerning worker safety since 2016.

Warehouse jobs by definition can involve heavy manual work and the Amazon Fulfillment Centers in California are no exception. Workers have a right to expect a safe work environment and a reasonable work load. Both of these appear to be in question where Amazon is concerned. Anyone who has experienced an injury while working in this or a similar situation may wish to seek the counsel of an experienced workers’ compensation attorney.

Call us for support

Tesla seems to have a workplace injuries issue

At Godwin & Rubin, we will stand up for you and get you the workers’ compensation benefits you deserve.